Uganda is endowed with a lot of wildlife reserved in the National park and game reserves. Uganda boast of 10 National parks but game drives can be enjoyed from about 4 national parks. Each park is unique in its own way. 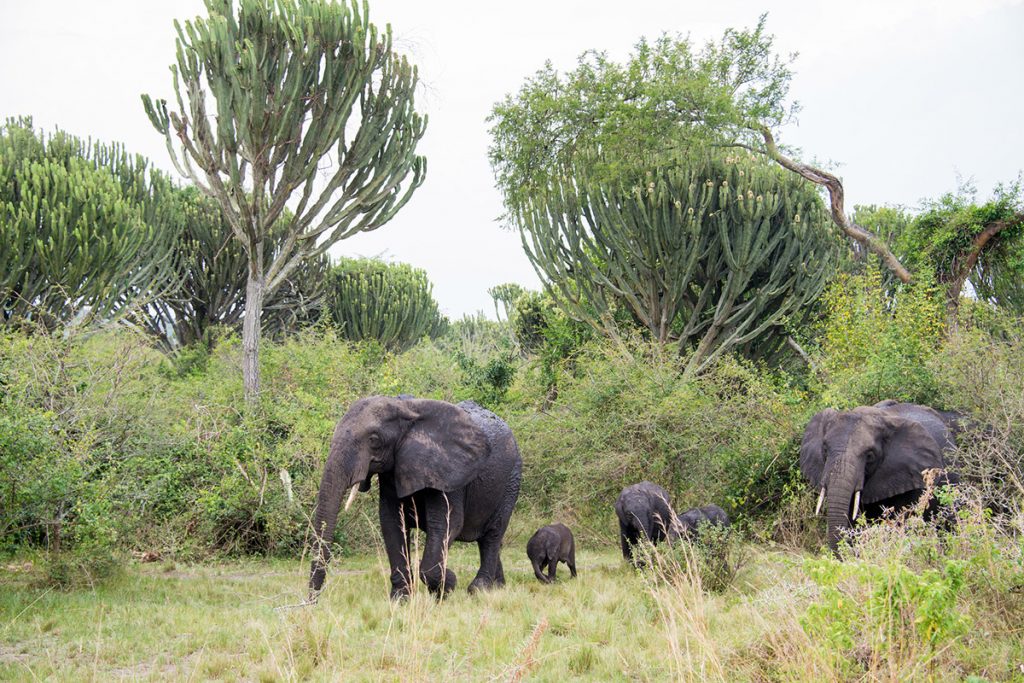 This park is rich with wildlife and a game drive here is rewarding. The plain North of Kazinga channel is the main game viewing spot crossed by numerous tracks as a result of regular game drives.  When here, you may have the chance of seeing animals like herds of elephants, herds of buffaloes, lions, bushbucks, waterbucks, warthogs, elands, hartebeests, forest hogs, giant forest hogs, hyenas, Uganda Kobs the list is endless.

For keen birders, a game drive through Queen Elizabeth National park is a great chance to view birds like African skimmer, black-rumped buttonquail, white- winged warbler, papyrus canary and so many others including the foreign migrants that move to Africa during the winter times.

During the super launch cruise, you are very much entertained by numerous animals that flock the shores of Kazinga Channel banks. They move to the channel to quench thirst. 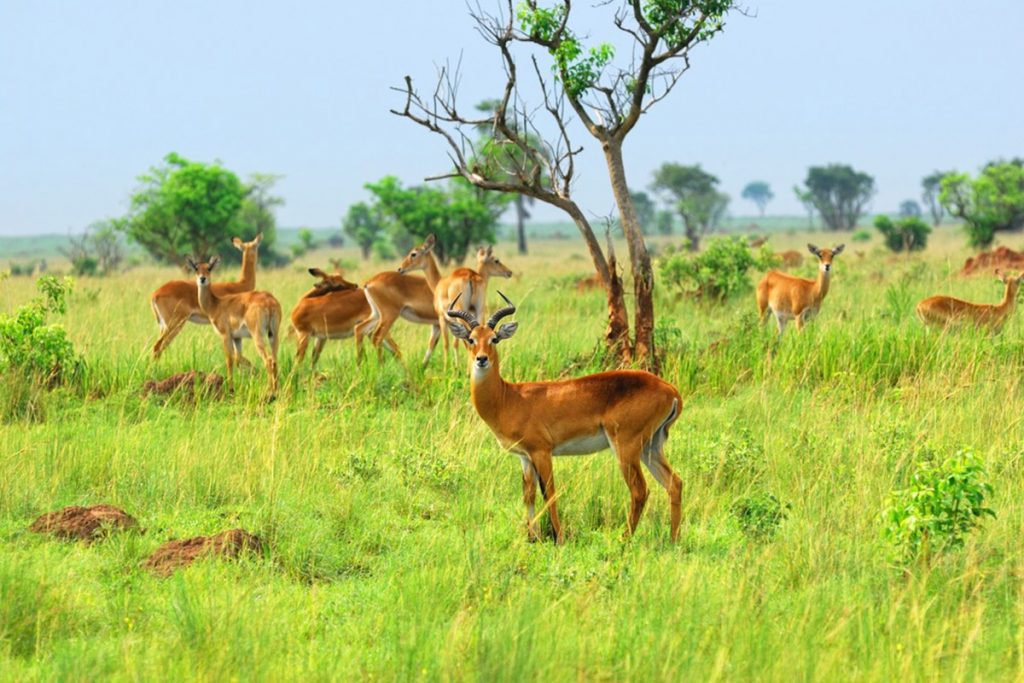 Situated almost in the middle of Uganda is Murchison Falls National park. This park is bisected by River Nile which is the longest River in Africa.

During the Game drive in the Northern  sector of the Park especially Buligi area, you may have the opportunity of seeing animals like lions, Rothschild giraffes, elephants, leopards, herds of buffaloes, topis, oribi, hartebeest, warthogs , plenty of birds roam around the park and you may identify them by seeing them, whistling, and feathers that you come cross.

During the launch cruise to Murchison falls you may spot more wildlife like hippos, crocodiles and so much more. 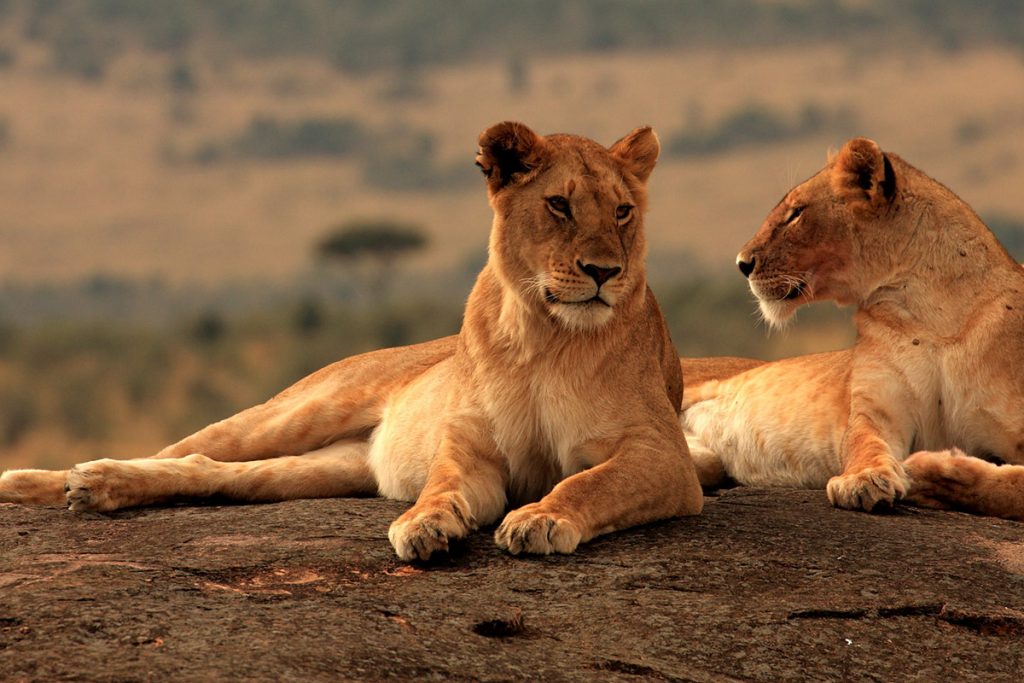 Placed in fur North Eastern part of Uganda is Kidepo Valley National Park. This flat plain park is one of the best game viewing parks in Africa though access may be quite a challenge especially when using road transport.

During a game drive through this park, you may have the chance of spotting animals like Burchell’s Zebras, cheetahs, lions, leopards, Herds of Buffaloes, herds of elephants, warthogs, Defassa water bucks, oribi, Bohor reedbucks, hartebeest, Klipspringer the list is endless. Variety of birds also find home in this park like the ostriches, Abyssinian ground hornbill, yellow-billed and Jackson’s hornbill, Egyptian vulture, pygmy falcon and so much more. 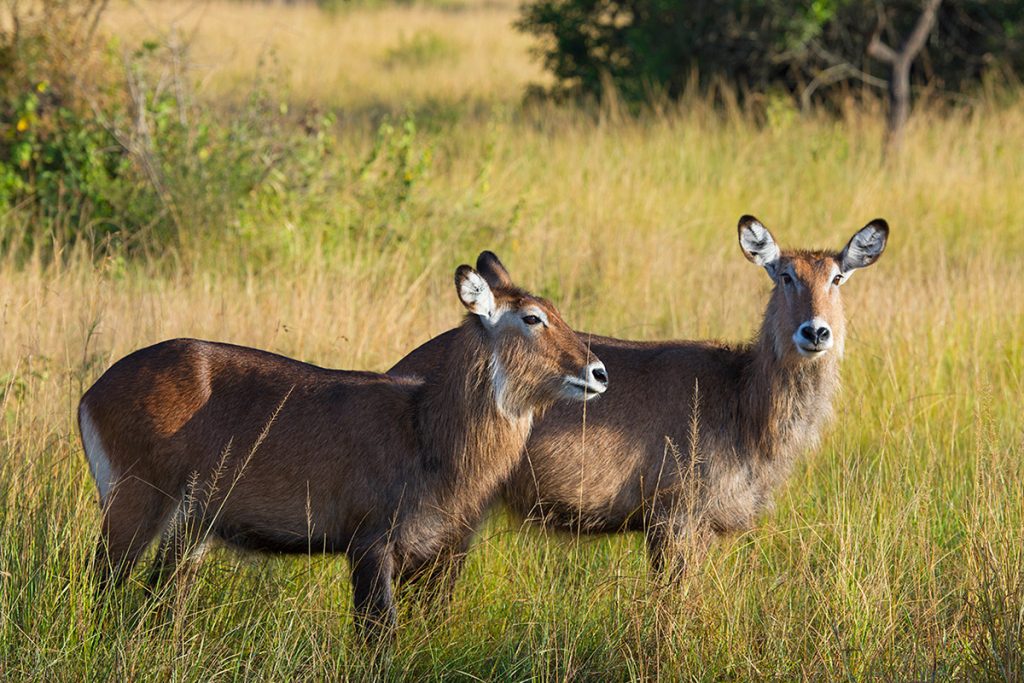 Lake Mburo National Park is the closest national Park to Uganda’s capital Kampala. From Kampala a drive of about 3hours to 4 hours gets you into the park. This park has a huge lake in its midst from which the park gets its name.

This park is strategically positioned and can act as a stopover point before you proceed for a safari in western part of Uganda. Lots of animals can be spotted like impalas, Zebras, bushbucks, bush duiker, giraffes, Uganda Kobs, Defassa waterbucks, oribi, leopards, hyenas to mention but a few. Birds also linger in the parks especially at the shores of Lake Mburo like great snipe, Abyssinian ground hornbill, Tabora cisticola, African fin foot, saddle billed stork. 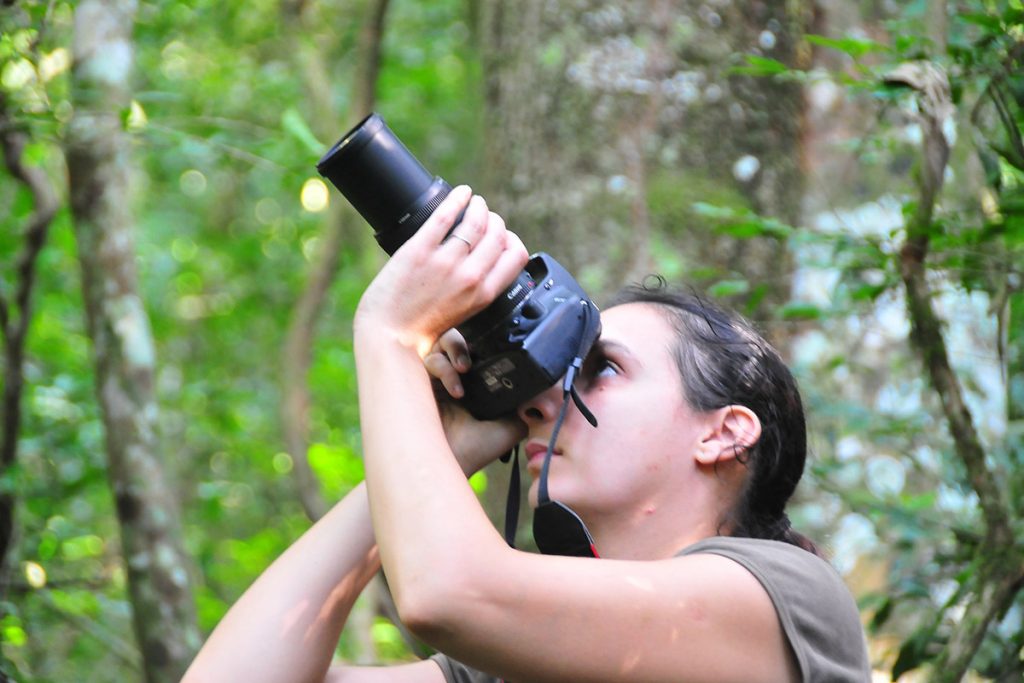 Why our Safaris are different

Gorilla trekking or wildlife Tours become more rewarding and memorable when organized by credible company. You get value for money and make memories of your African experience. Professionalism and customer satisfaction make the tour fulfilling readmore 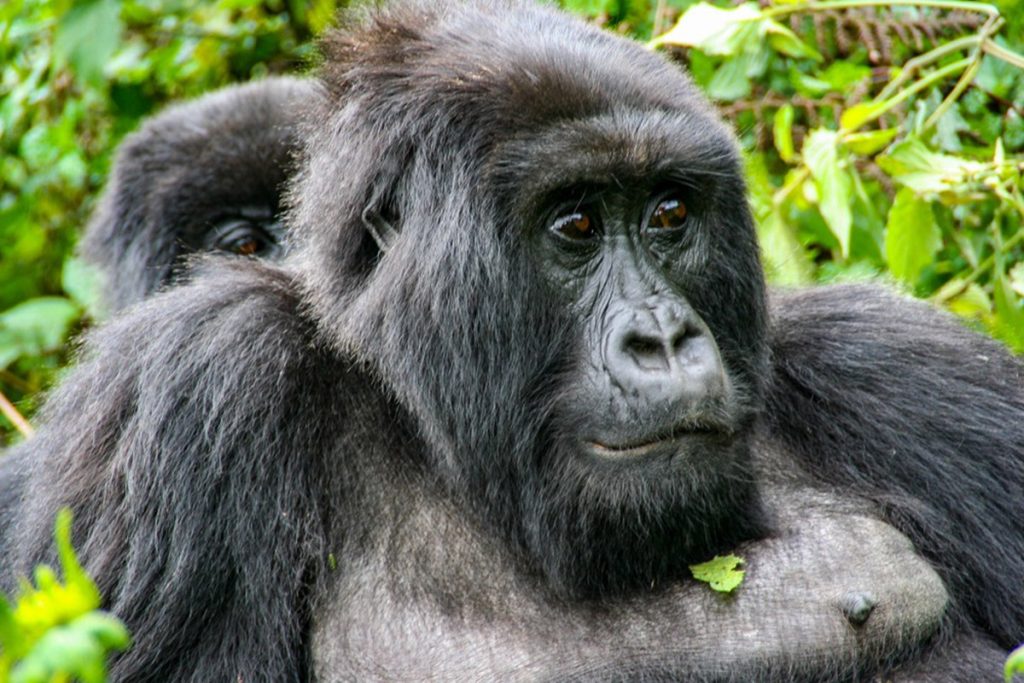 During gorilla trekking, rules are very relevant so as to conserve the endangered mountain gorillas. You need to put in mind that gorillas are highly protected primates watched over by the Uganda wildlife Authority, UNESCO and other top class world conservation bodies. readmore 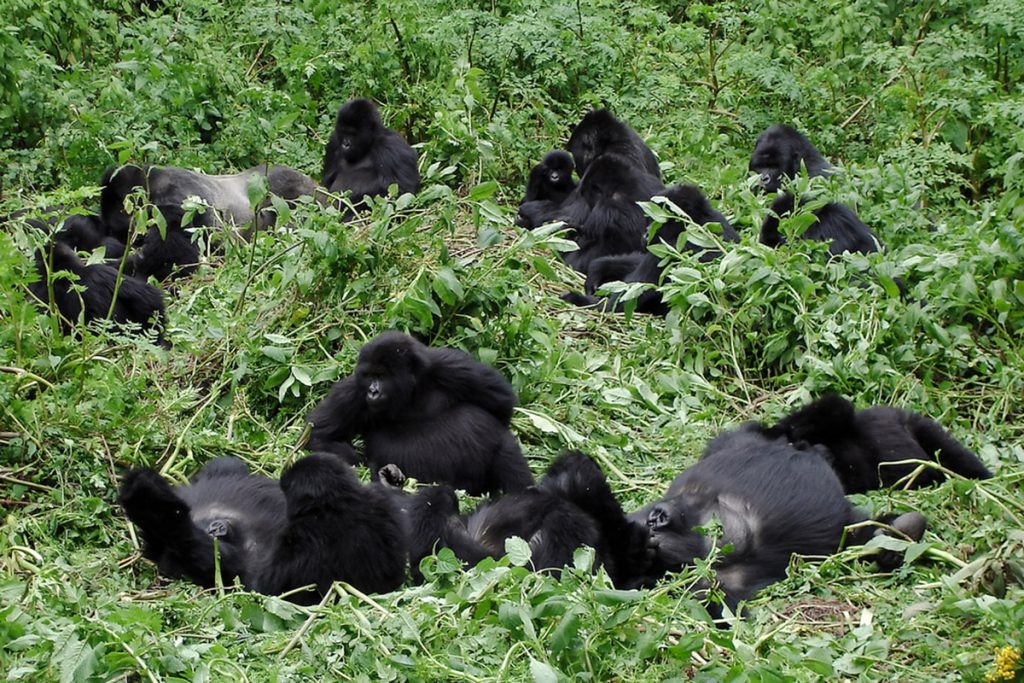 Gorilla tracking in Uganda is done in habituated gorilla families that are made familiar to the presence of humans. Uganda has almost half the number of mountain gorillas in the world which live in families under the leadership of a silverback which is the dominant male. Lately about 10 gorilla groups are open for tourism in Uganda. readmore 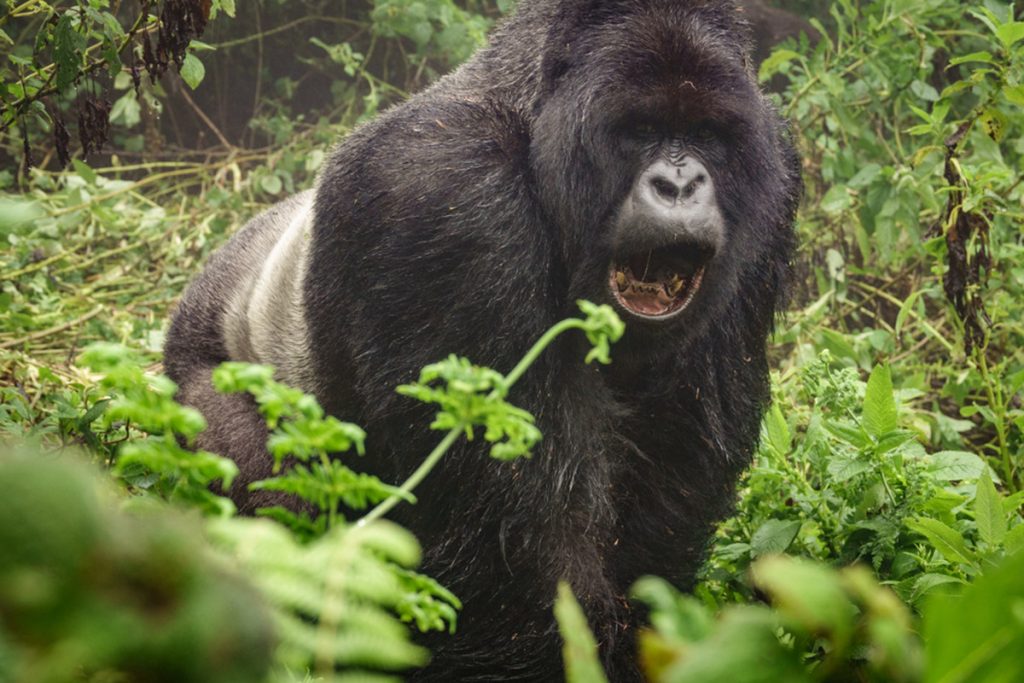 How long is Gorilla Trekking 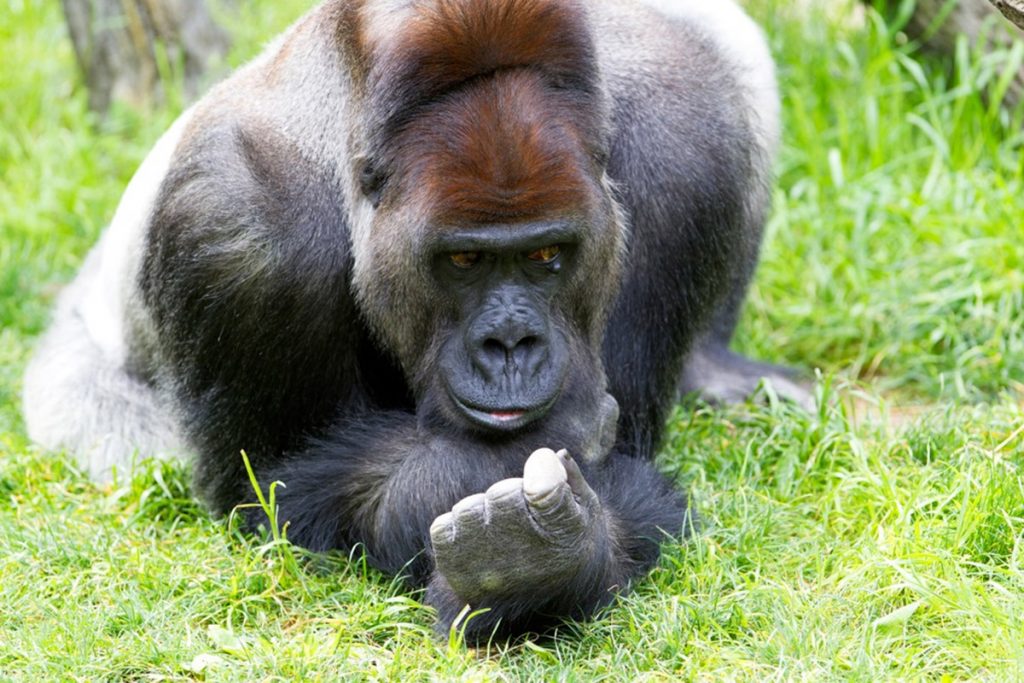 A successful Gorilla tracking safari requires you to have initial ideas on what is necessary to make your stay comfortable in Uganda or Rwanda. I agree with those who say standing face to face with the mountain gorillas is a lifetime experience which is a must do. Before gorilla trekking, you need to know… readmore 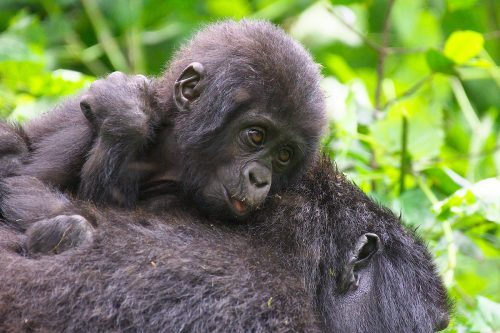 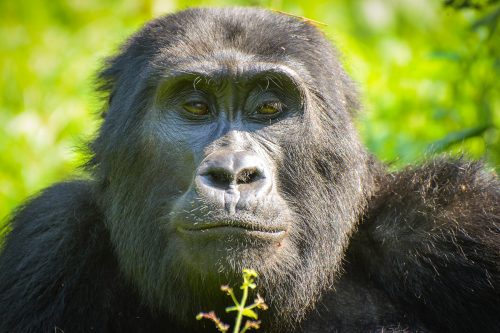 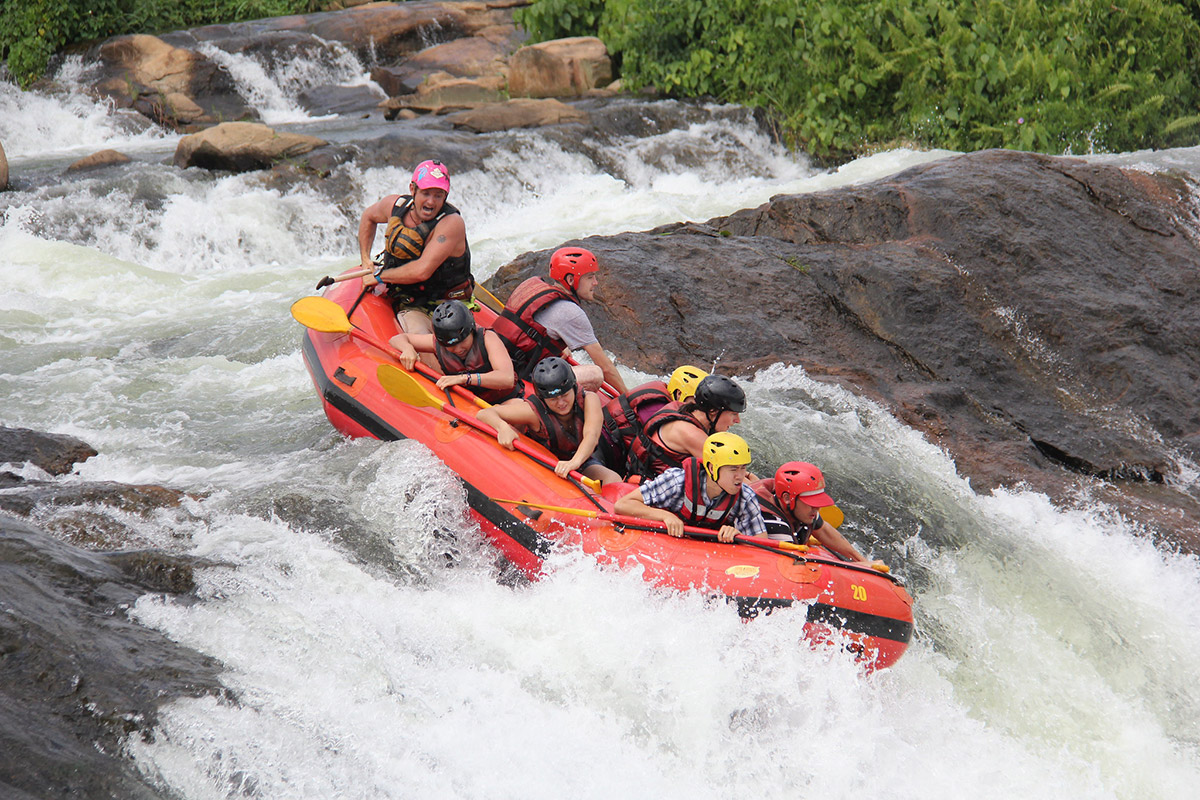 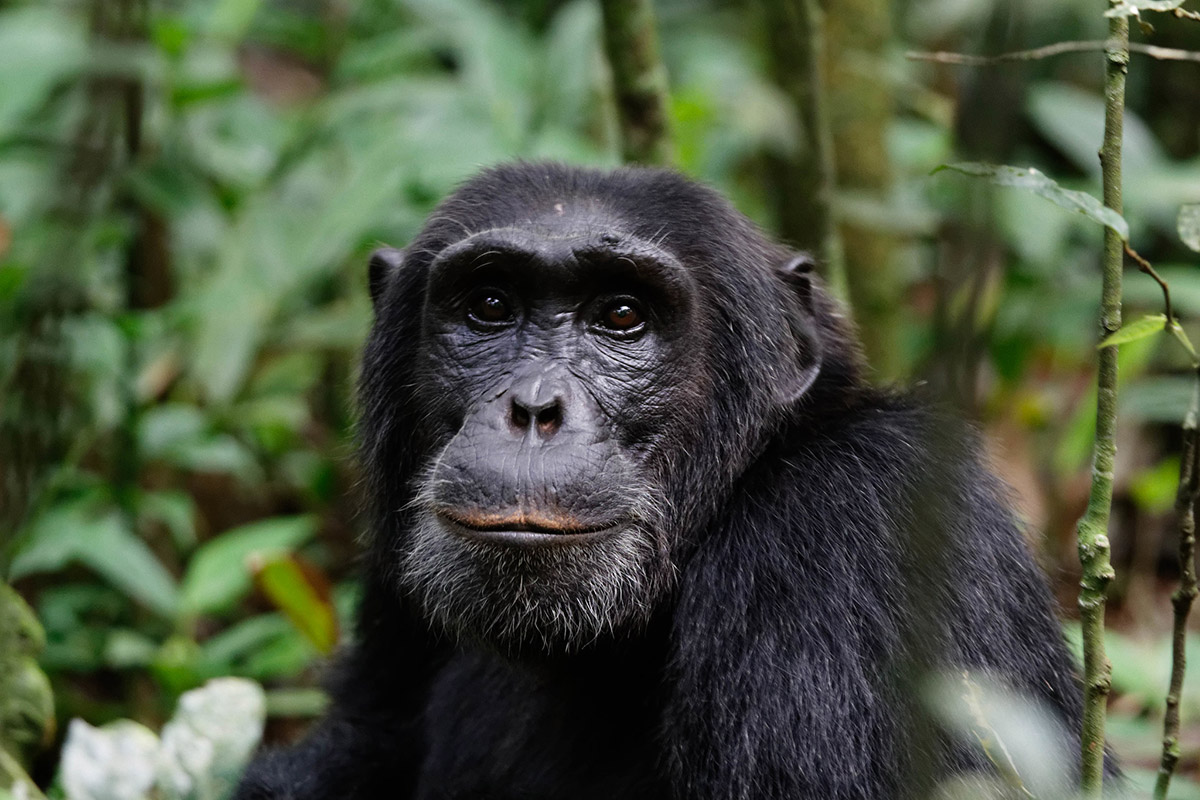 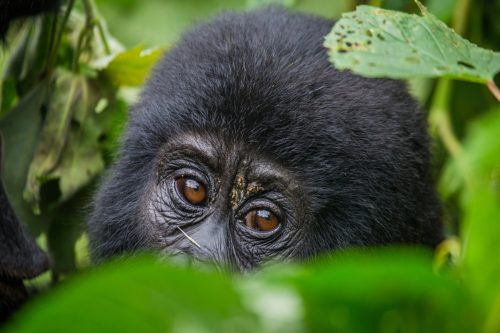 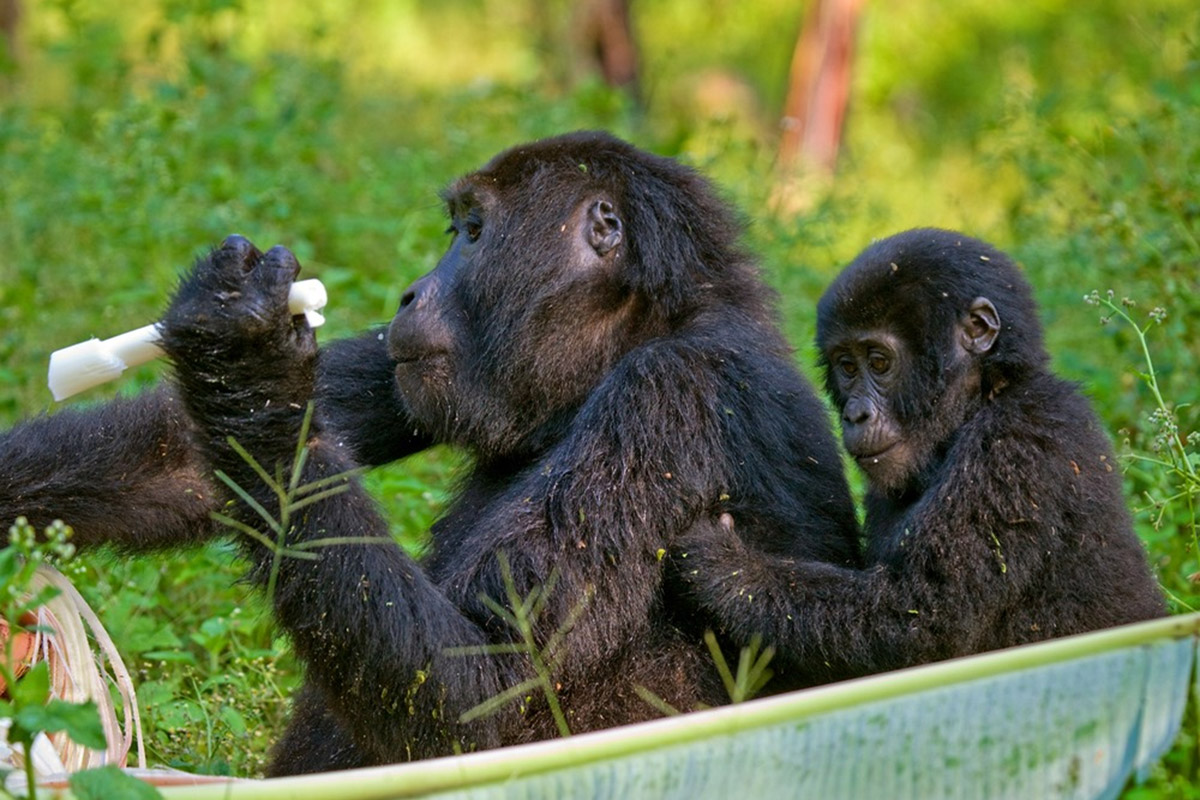 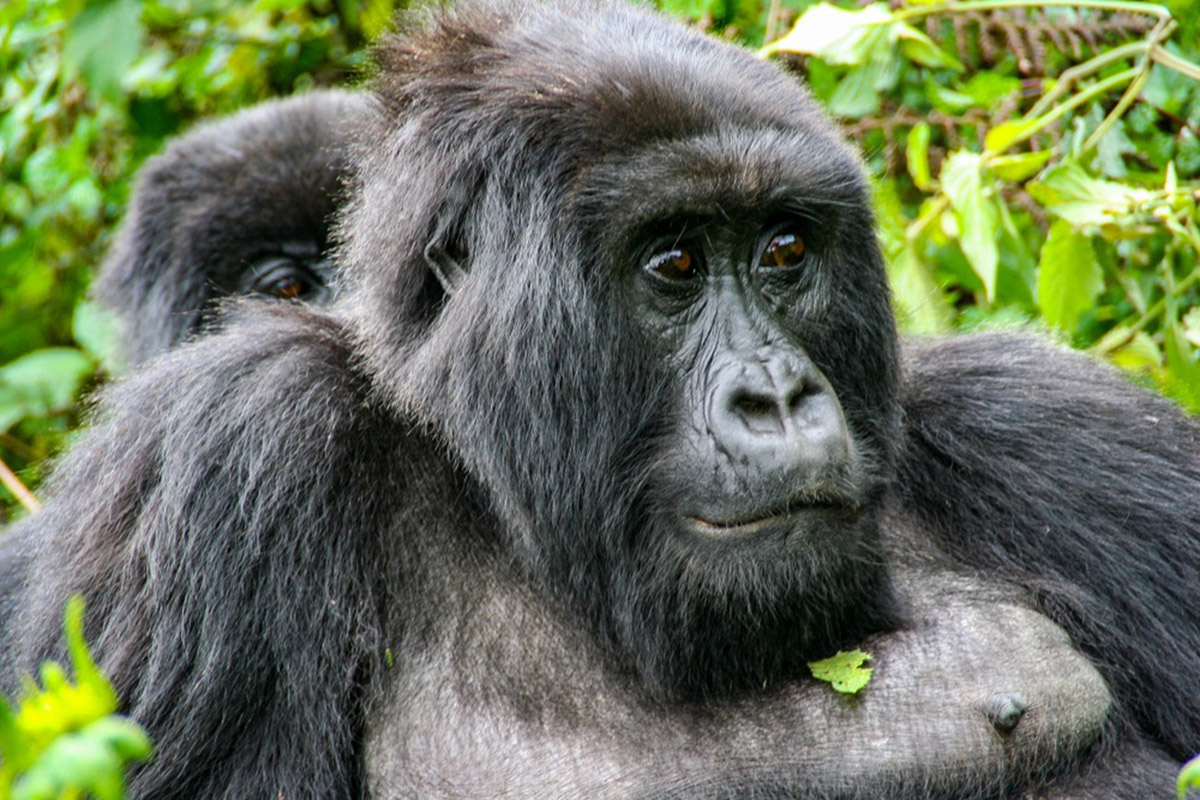 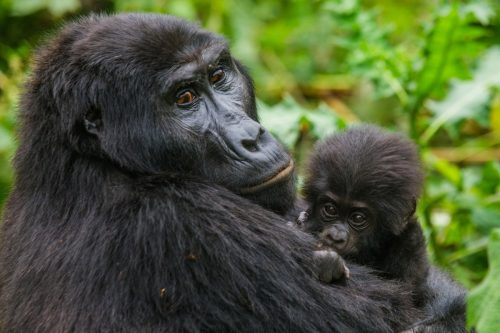