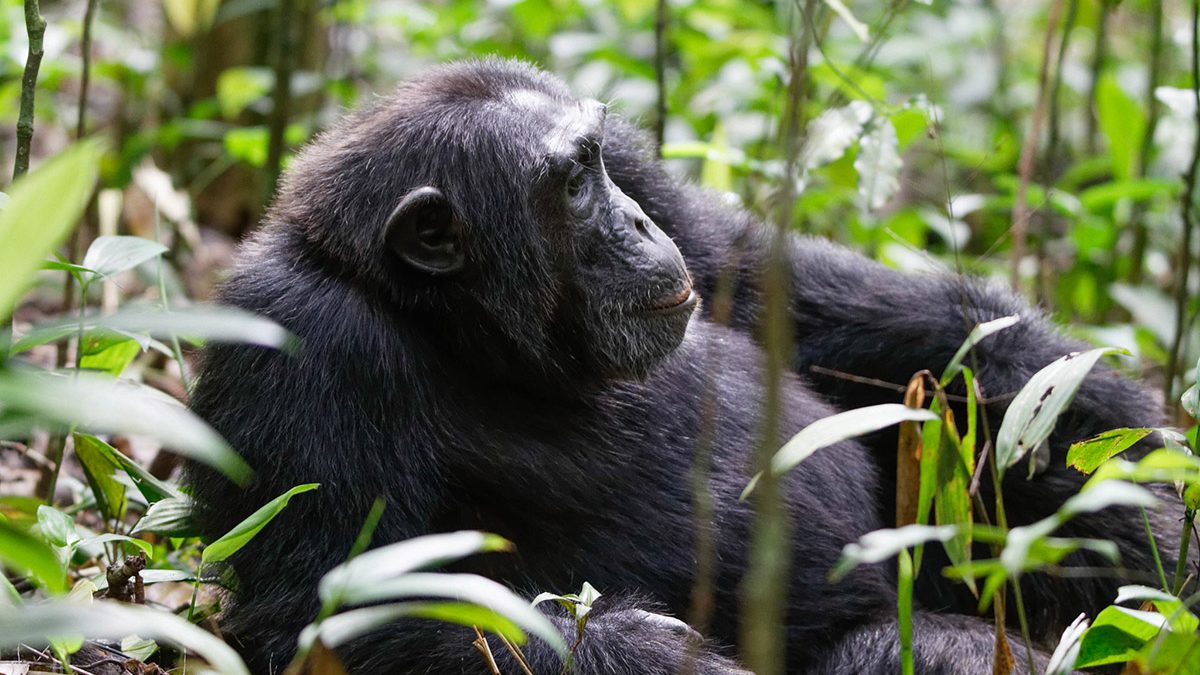 This gorilla tracking family is part of the famous Bwindi impenetrable Forest National Park. Nshongi gorilla family is found in Rushaga side of Bwindi in Kisoro section of the National Park. This is a thick luxuriant forest National park which is home of numerous other primates like the black and whitecolobus monkeys, vervet monkeys, l’hoest, grey tailed mangabey, olive baboons and so many others.

The gorilla Trekking family is made up of 7 members with 1 Silverback, 4 black backs and 2 adult females. To go for gorilla tracking, you need to take a drive to Kisoro. The road is mainly winding and bumpy but you finally get there. It was part of the Habinyanja group but after a miss understanding between two brothers, Nshongi had to break from the original family. It acquired its name from river Nshongi close to where this gorilla tracking family was initially sighted. This honey like river has a deep brown colour similar to fresh honey.

This derives from the local Lukiga word called Omushongi Gwoboki where the river acquired its name Nshongi. During habituation which started in 2007, 18 members were living in this gorilla trekking family. At one time the family expanded to about 36 members but because the family had many unruly silverbacks, it has broken into new families like Bweza therefore reducing the number. It was opened for Gorilla tracking in 2009 with Nshongi as the dominant Silverback. Despite his great efforts to keep harmony in the family, one of his black backs called Busasi is trying to devise ways of overtaking his father. Another treat to the family is the dominant female Bwanika who is known to be unfaithful to the dominant male. She has been noted to be involved with Bweza yet she is the favourite of Nshogi. This unbecoming behavior might cause future division within the Gorilla tracking family.

Some names of the Nshongi gorilla trekking family Members 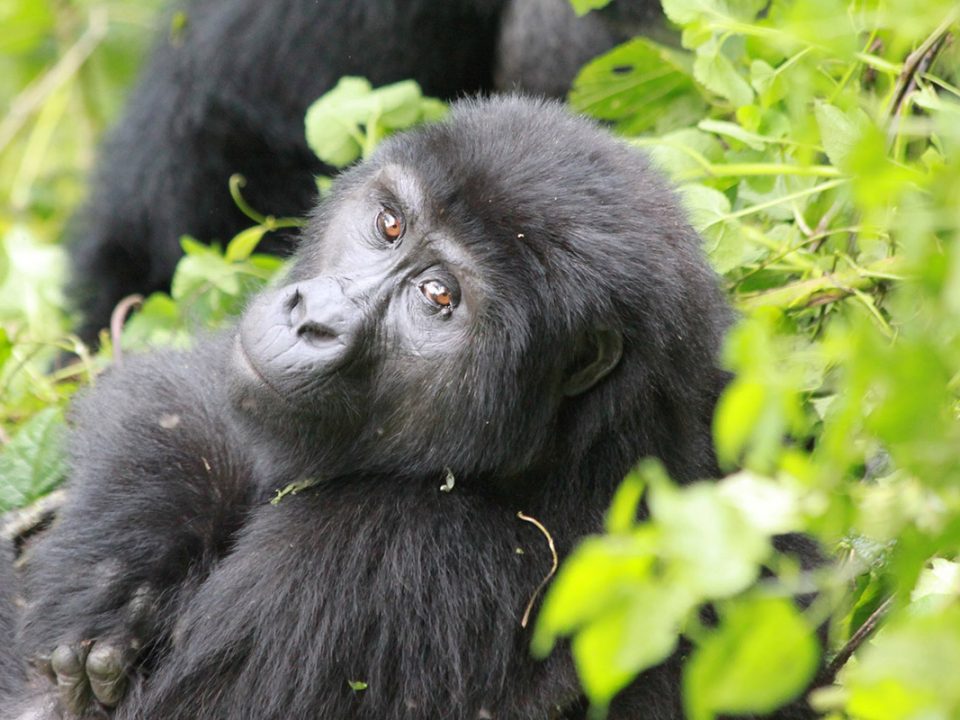 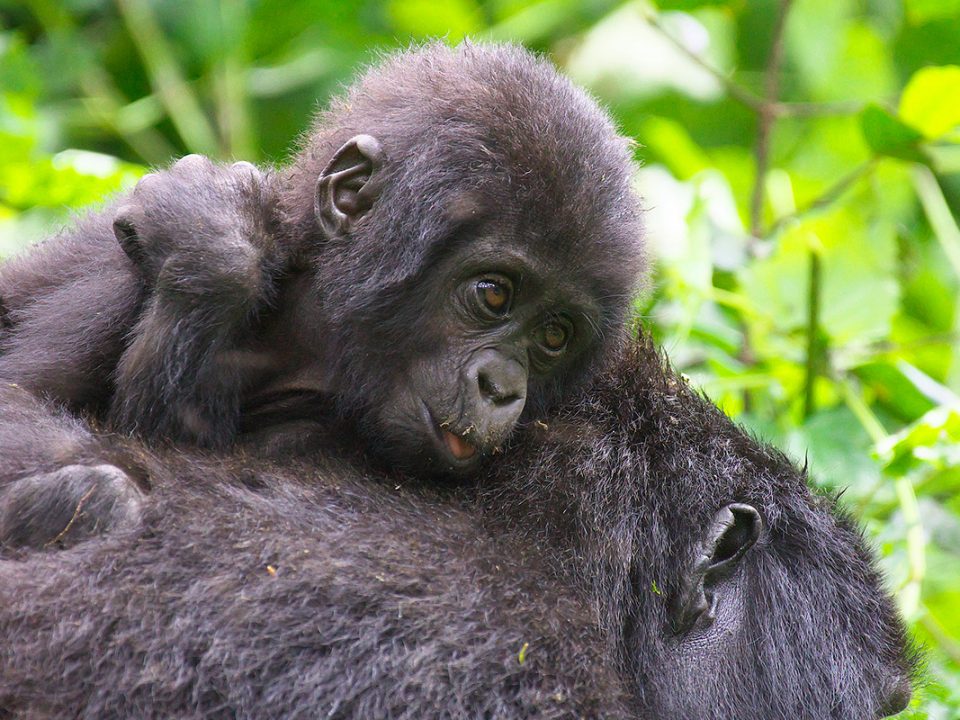 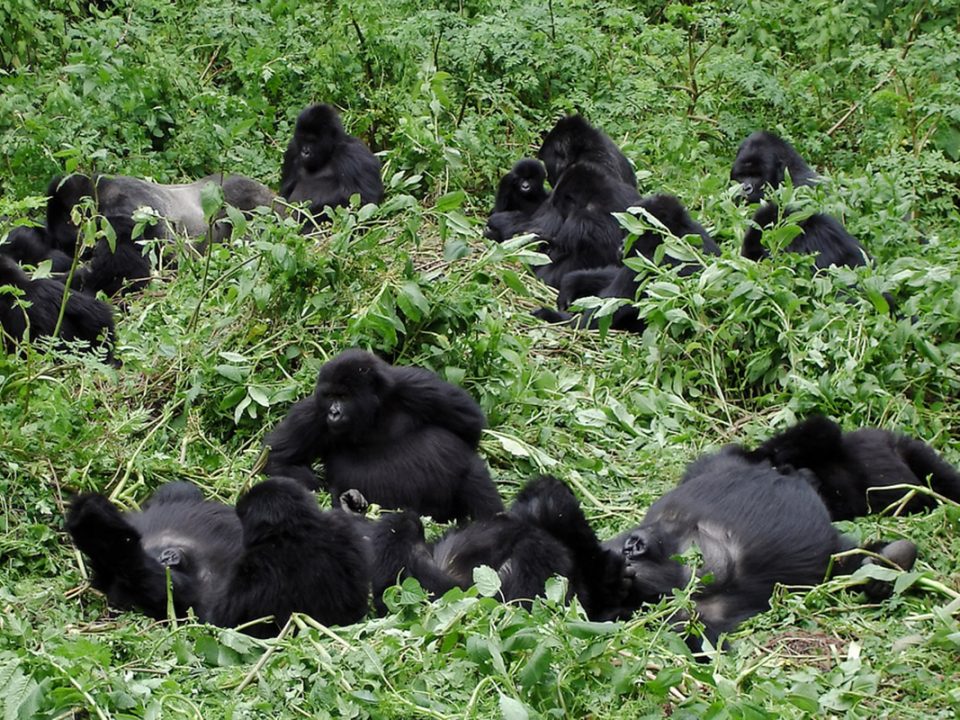