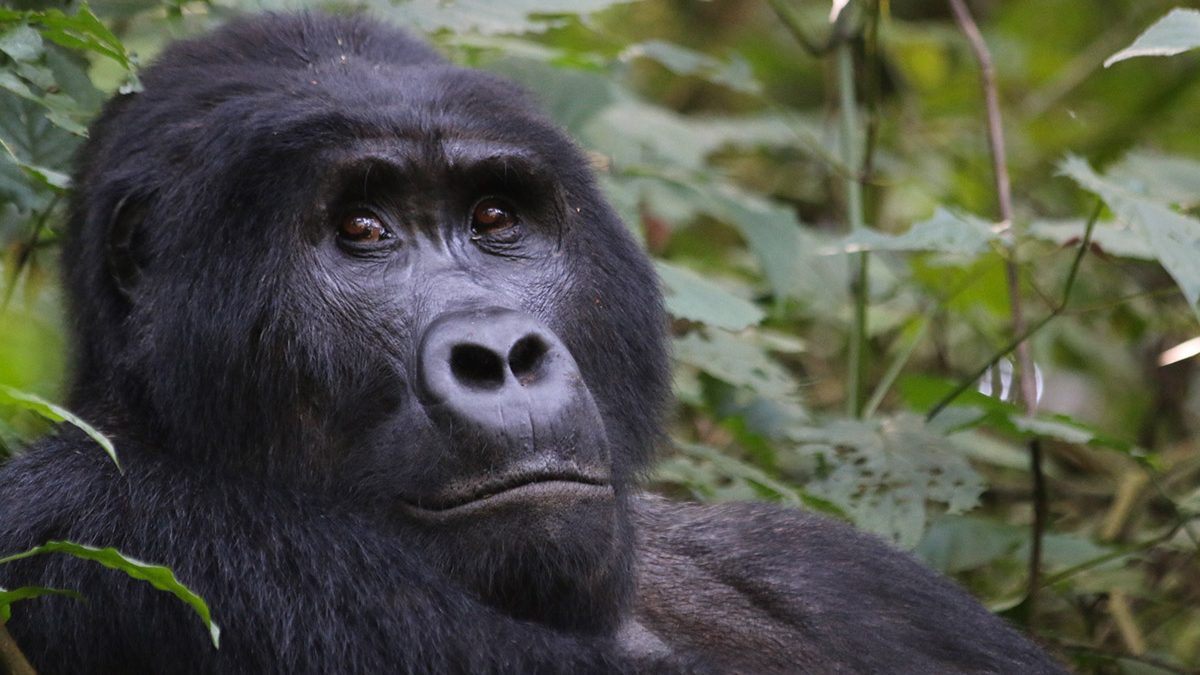 Mountain Gorilla are one of the highly endangered primates in the world whose habitat is only found in Bwindi National Park Uganda, Volcanoes National Park Rwanda and Virunga national park D.R . Congo. Mountain gorillas live in families under the leadership of a dominant silverback which develops a grayish strip at the back as a result of aging. Hierarchy is highly respected by the mountain gorillas and the top most leader is the dominant silverback. A group of mountain gorillas is called a troop or band.

Mountain gorilla start there day as early as 6am and de-nest from there overnight nests. They feed throughout the day on mainly foliage like shoots, including leaves, flowers, fruits, soft stems, roots, soft tree backs and their favorite delicacy is bamboo. They at times feed on invertebrates like ants. Mountain gorillas stay in a particular feeding ground for a year but this depends on the availability of food and other life supporting supplies.

When feeding, the greatest attention is given to the silverback who is responsible for defending the gorilla family against intruders, solving internal disputes, search new feeding ground for the family, protecting orphaned infant mountain gorillas to the extent of sharing his nest with them.

When the juvenile males get to the age of about 11 years, they start desiring living an independent life. They join other black backs and move to other areas but may return to the family later. During there eloping sessions, they may be joined up by females who would have come from other families or even grab females from weak families so as to start their own group. Females normally get to puberty at the age of 8 years and may visit as many families as they can until they finally settle with one.

Physical appearance of a Mountain gorilla

An adult silverback may weigh to up to 196kg and an adult female may weigh almost half that weight at about 100kg. Mountain gorillas have a black coat that covers there entire body and this protects them from getting cold since the Virunga area experiences cold conditions throughout the year. There unique flattened nose distinguishes them from other primates.

A mountain gorilla spends 9 months of pregnancy and produces a baby of about 2 to 25 kg almost equating to that of a newly born human being. The baby grows faster in the first 4 months but keeps clinging to the chest of its mother for protection and warmth. Mountain gorilla has a life span of about 35 years but a silver back normally develops a grayish fur at the back at the age of about 13 years.

In normal life, mountain gorillas feed on foliage for survival. Bamboo is there favorite delicacy, soft stems, fruits and ants. When they have infants, mountain gorillas feed them on breast milk. But when they become juveniles, the mother gorillas let them search for food.  When the family feeds in a certain location for long, food may be depleted therefore its the duty of the dominant male to search for new feeding grounds for the family.

As the leader of the gorilla family, the silverback is responsible for protecting the survival of his gorilla family but at times, he may fail to fulfill his duties and he is over powered by the opponent. This may be because of his old age, sickness or resistance within the family. When the juveniles start turning into adults, they normally stage rebellions against the dominant silverback hoping to take control of the entire family. They may succeed or be defeated during the battle yet during the battles some lives may be lost or deep wounds may be caused. 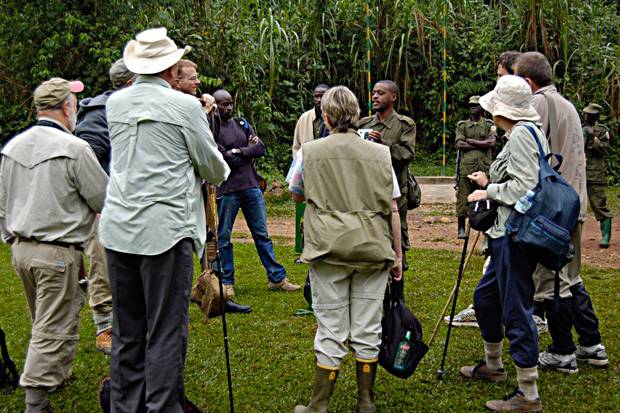 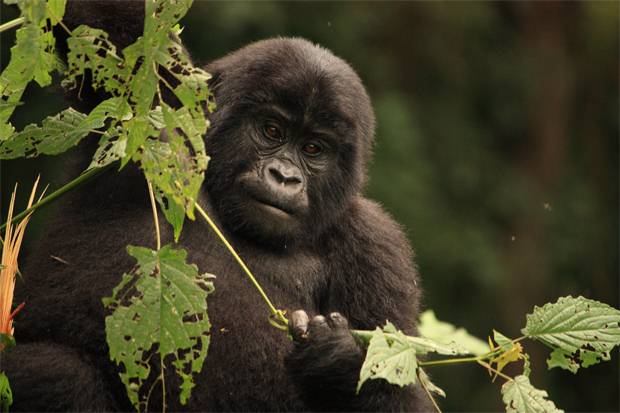 How To Plan Gorilla Trekking Safari For Family Vacation