How To Plan the Ultimate Africa Primate Safari In Uganda

How Gorillas Cast Spells On Tourists During Gorilla Trekking Safari

Wild game safaris are Africa’s unique destination activities. Uganda hosts some of the endowed untamed wildlife parks in Africa. The incredible topography that makes up and surrounds the Uganda National parks makes them popular destinations to nature lovers.

Lately natural wildlife habitats are competing with the fast growing world as many have been replaced with industries or encroached on. Uganda is still one of the lucky African destinations with untamed nature a suitable host to an array of game like lions, cheetahs, jackals, buffaloes, chimpanzees, mountain gorillas, elephants, giraffes to mention but a few

Limited publicity has kept the Uganda safari parks out of the public eye. Are you looking for a place to relax your mind, make memories and make up for the long tiring days at the job, Arch Safaris And Tours has a plan for you on a Uganda safari tour in Africa.

The Nile is prominent for its long course but its generosity to feed thousands of wild game both on land and water makes it even more interesting to watch. River Nile is the life blood of Murchison falls National Park in Uganda bisecting it into the Northern and southern sectors. Its banks providing unique habitats to numerous animals like elephants, lions, elephants, buffaloes, hartebeests, leopards, giraffes, oribi to mention but a few.

An early morning or late evening game drive on the northern banks of Murchison Falls National park may bring into view magnificent number of wild animals. Buligi grassland is a game rich area stretching to the shores of Albert Nile. some commonly seen wild animals include prides of lions, elephants, giraffes, hartebeests, water bucks, oribi, bush bucks to mention but a few.

Keen birders have high chances of spotting the rare shoe bill and a range of Albertine endemics with rare central African bird species. Over 450 birds are residents of Murchison Falls National park some of which include yellow-footed flycatcher, ituri batis, so much more.

Chimpanzee trekking and other primates watching is adorable. Kaniyo Pabidi forest and Rabongo host these human cousins. The quickest entry point to these great primates is the Kichubanyombo gate. Other primates you get to view include black and white colobus, vervet monkeys, red tailed monkeys to mention but a few.

A launch trip to the majestic Murchison falls exposes you to a variety of riverside game that move down to quench thirst and take a bath, birds like red throated bee eaters that lodge on the cliff along the Nile.

While approaching the foot of River Nile, you feel earth trembling as river Nile cascades down about 43 meters high cliff to catch up with the rest of the course. Prior to this, River Nile stumbles upon a bed of rocks before violently squeezing through a narrow gorge and burst out to form a cloudy appearance.

Visiting the top of the falls in Murchison Falls Park exposes you to the actual power of River Nile water. When you travel to the delta, you may get off the boat in Fajao Gorge and climb to the top of the falls for a better view down. For sure this is not a walk for the faint hearted as River Nile displays its vigorous nature but in a beautiful way.

An Africa safari to this royal park is one of Uganda safari great experiences. Its unique mix of vegetation types make it even more interesting to add on your itinerary.

In the fur south of the park, the game drive may bring into view tree climbing lions that relax in the Acacia trees.

During the early morning and late evening game drives, on the east of Mweya you have chances of spotting herds of elephants, cape buffaloes, topis, giant forest hogs, warthogs, hyenas, water bucks, bush bucks to mention but a few.

A launch trip during a Uganda safari in Queen Elizabeth national park is one of the highlights of this trip. This 40 km long channel connects Lake Gorger to Lake Edward which is awesome. The banks of Kazinga channel  are the primary game viewing points as numerous wild animals love cooling off the day’s heat from the banks like elephants, buffaloes, Uganda Kobs, lions, water bucks the list is endless.

Thousands of water birds grace the marshy banks both local and foreign migrants that fly from as far as Europe. Some birds include the rare shoe bills, greater and lesser flamingos, shoe bill, papyrus gonolek, papyrus canary, African skimmer, Egyptian geese and so many others.

Spectacular natural views from the Rwenzori ranges provide a great back drop for the park. The bottom of the rift valley is punctuated with numerous craters both wet and dry. The crater drive from the Main gate to the Equator gate gives the most interesting insight to spot these lakes.

Some of the most outstanding lakes include Lake Nyamunuka at times referred to as the animal hospital which emits a putrid smell, the famous blue lake, Lake Katwe the ancient salt mining lake.

Chimpanzee trekking in Kyambura gorge is a chance to meet the closest human cousins amongst animals. They spend most of there lives in the forest at the rift valley floor. Other primates like olive baboons, vervet monkeys, grey checked mangabey, red tailed monkeys share this forest stretching to Maramagambo forest.

The local occupants of this area are Karamojong who are stuck to their culture of nomadic cattle keeping. Sometimes you may spot them grazing animals at periphery of the park.

The Karamajongo’s commitment to conserve their ancient culture makes them an attractive community to visit. They live in extended homes called Manyattas. They use the power of a big family to take care of the huge herds of cattle from cattle rustlers.

The Morungule Mountain rises from the plains a few kilometers north east of Apoka. This can be explored on foot with a ranger guide escort.

Lake Mburo is the closet national park to Kampala the capital city of Uganda. Its also like a stopover park prior to driving to the fur western part of Uganda.

Its home to a big number of zebras that you can even spot by the roadside, water bucks, bush bucks, Uganda Kobs, herds of buffaloes, elephants, elands to mention but a few.

Birding in Lake Mburo National park exposes you to a variety of birds especially when you take boat trip on famous Lake Mburo. 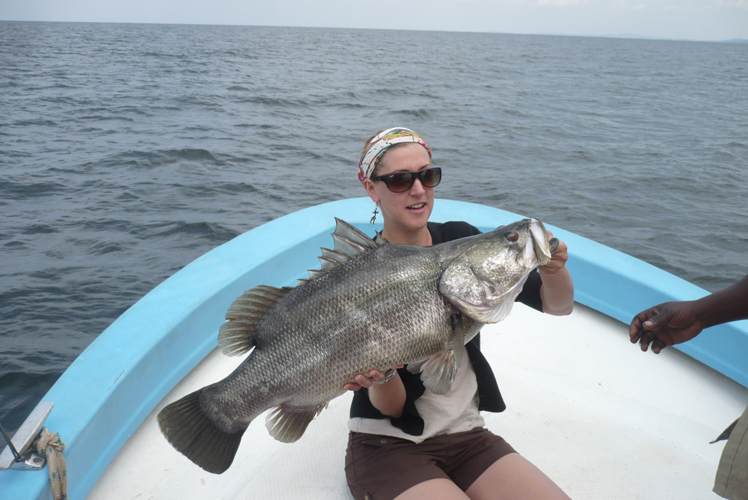 What Is the Cost of An African Safari To Uganda 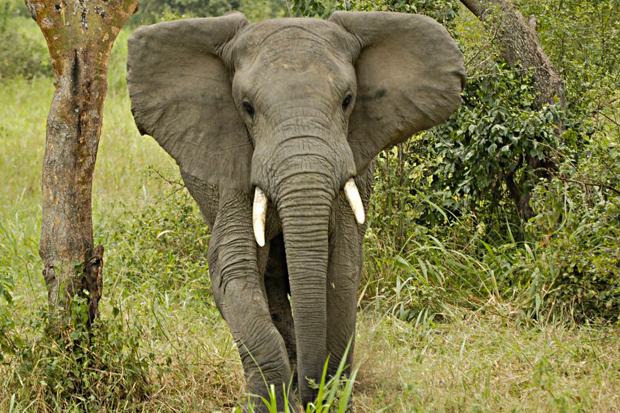 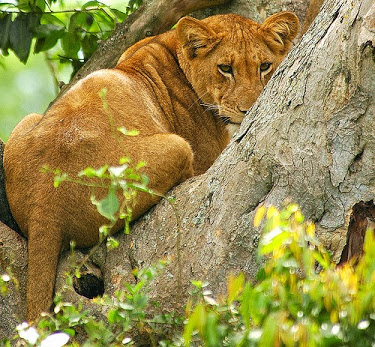