Why Mountain gorillas need to be protected from Corona Virus

How Safe Is Gorilla Tracking 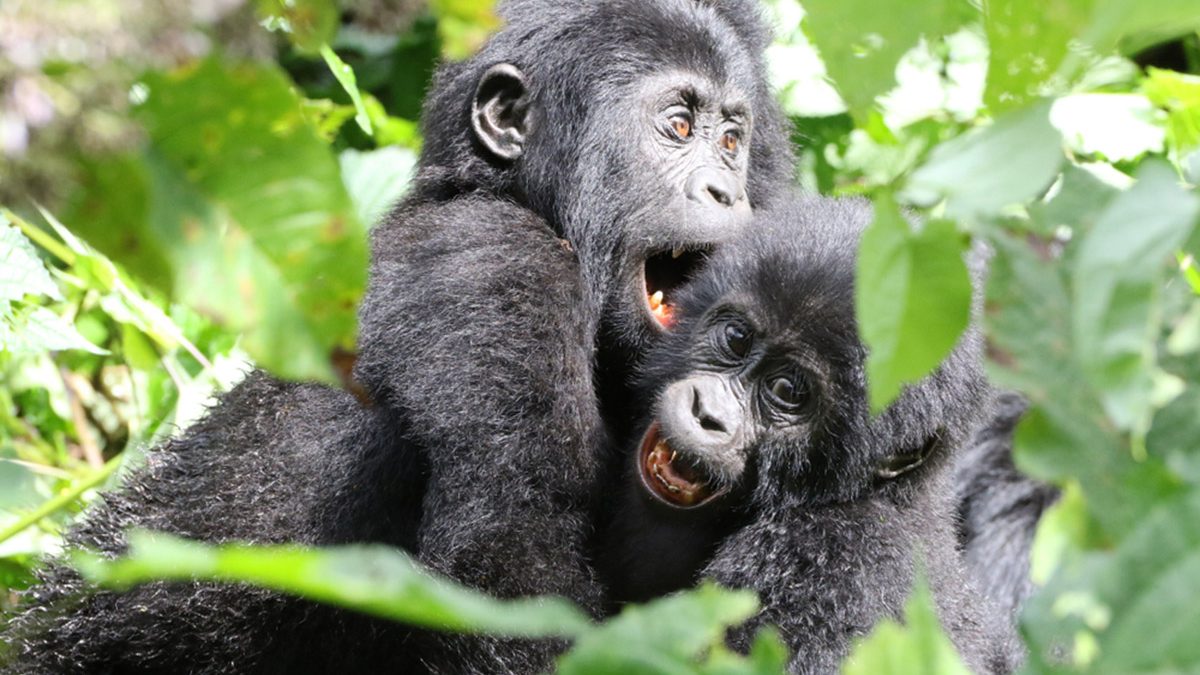 Mountain gorillas have about 96 % of human genes that means they can easily be infected by human illness as well. For this reason gorilla trekking safaris must be temporarily stopped. Most of the communicable infection like flue, dysentery, cough and others affect the mountain gorillas. Despite there sheer size when mountain gorillas acquire these human infections, they fall ill to death at times when not attended to.

At the moment, the visit to the mountain gorillas has been temporarily stopped as a preventive measure to secure them from catching the corona virus infection.

Do mountain gorillas live with other primates

What is Gorilla Trekking?

Gorilla trekking is the activity of finding the mountain gorillas in there wilderness. Mountain gorillas are herbivores that entirely feed on foliage as food so they keep moving the entire day. Its recommended that you follow the tail where they were last seen the previous day. Mountain gorillas may not move so fast as they live in a particular feeding area for some time before locating another place.

How long Do you take to find the mountain gorillas?

The time taken to find the mountain gorillas is not known but at times it may take 3 hours to three quarters of the day depending on the conditions in the forest. They may move in search for food, in case the family had a fight with the wild mountain gorillas, the death of a member of the family may cause they to move further into the forest, if food is insufficient  they family of mountain gorillas may move and so much more.

What is the Time taken with the mountain gorillas?

Anyone with a communicable infection must volunteer to stay behind to protect them from catching the human diseases that may cause them death or severe illness.

Do not surround the gorillas but remain in a tight group.

Make a distance of about 7 meters away from the mountain gorillas. In case the gorillas move closer to you, you need to slowly move back.

Avoid eating or smoking within 200m of the gorillas.

In case you need to sneeze or cough, turn away from the gorillas and cover your nose and mouth.

Burry all human faeces in a hole dug at least 30 cm deep and ensure that it is properly filled in afterwards.

All litter must be removed from the park for disposal.

Do not spit on vegetation or soil while in the park.

No person under 15 years is allowed to track gorillas. When with the gorillas, avoid making loud noises or sudden movements.

Contact time with the gorillas is strictly limited to one hour.

Please observe all instructions from your guide. 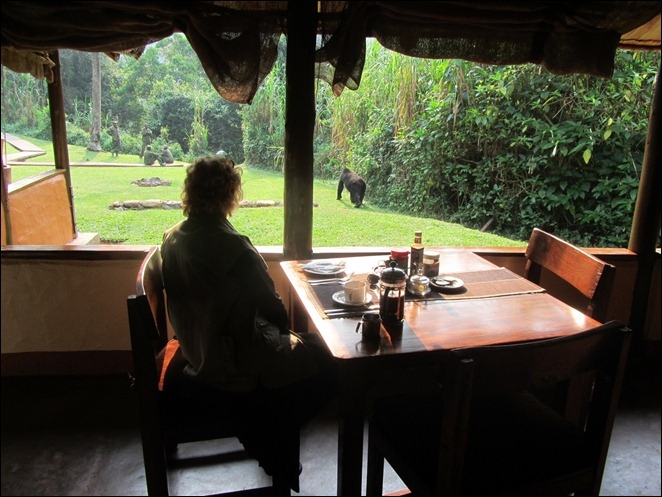 How To Personally Be Safe During Gorilla trekking Safari In Africa 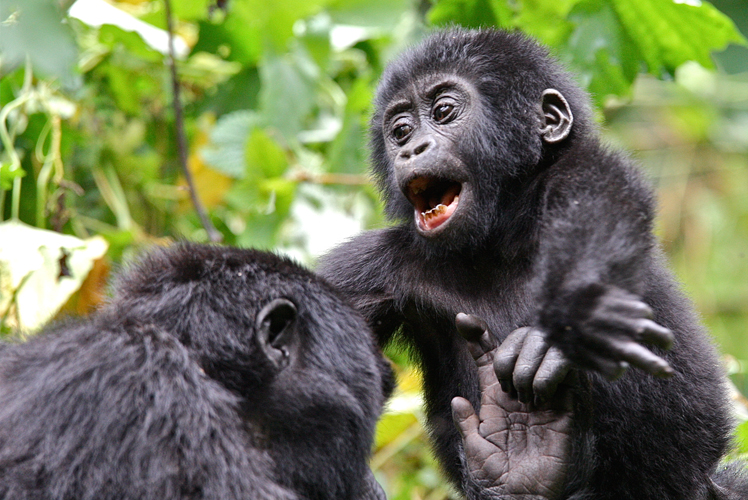 How To Travel safely To Gorilla Trekking Destinations In Africa 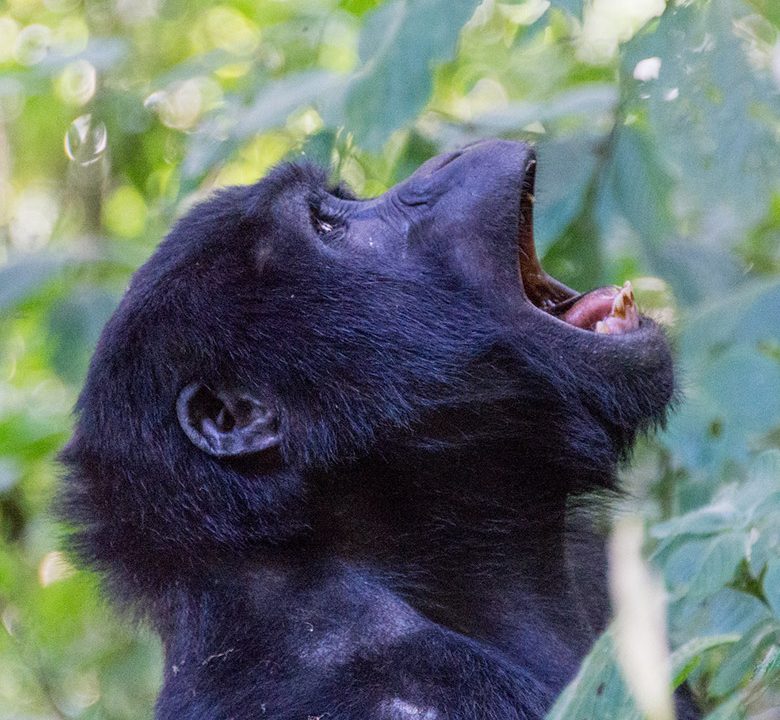 How Best To do Gorilla Trekking And Game Safaris in Uganda